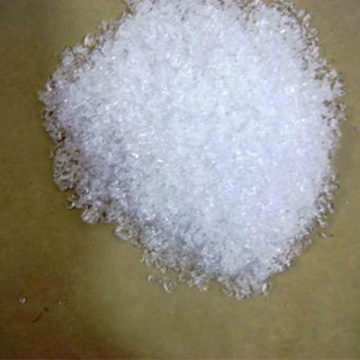 Sodium Acetate Product Usage：
1.Used in the fields of photography, electroplating, chemical reagents, organic synthesis, photographic drugs, printing and dyeing mordants, buffering agents, pigments, tanning leather, wastewater treatment, industrial catalysts, chelating agents, preservatives, coal chemical industry and preparation of energy storage materials And many other aspects.
2. Used as esterification agent in organic synthesis, raw material for perfume acetate and benzyl alcohol, and as auxiliary agent for acetylation. Determination of lead, zinc, aluminum, iron, cobalt, antimony, nickel and tin.
3. Used as a denitrifying carbon source in sewage treatment. Sodium acetate can be hydrolyzed, and the hydrolysis is alkaline. It can be used to treat acidic sewage.
4. Used as an anti-scorching agent for sulfur-adjusted neoprene coking. The amount is generally 0.5 parts by mass. It can also be used as a cross-linking agent for animal glue.
5. Sodium acetate is often used as a buffering agent for electroplating, such as for acid zinc plating, alkaline tin plating and chemical nickel plating. 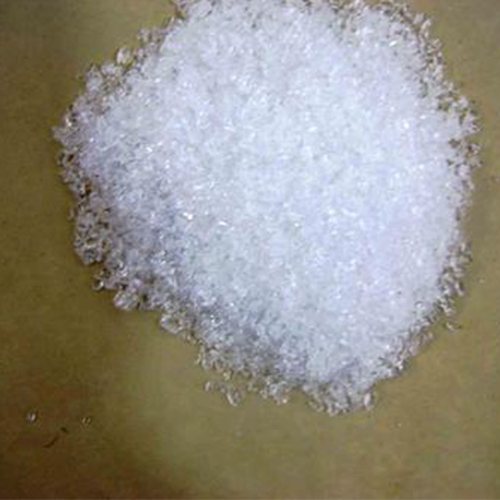 Storage and transportation characteristics：
Store in a cool, ventilated warehouse. Store in a dry and sealed place, protected from sun and rain. Transport as general chemicals.

Zibo Juntu International Trade Co., LTD, founded in Spring of 2010, which is the branch office of Zibo Ruibao Chemical CO., LTD (founded in 2001), is a self-governed import-export company. The company mainly specializes in all kinds of chemicals (including hazardous articles and easy-toxic articles), the import and export of goods and technology business.

1998, Calcium Formate. We also have 15 years of exporting experience and can provide the best service to our customers. Our Factory The factory covers an area of 50000 square meters and has about 125 workers including 10 technicians. Our Product The company's existing leading products are calcium formate, Sodium Formate, Sodium Acetate, sodium formate deicer, etc. Among them, the annual production of calcium formate is 15,000 tons, the annual output of sodium formate is 25,000 tons, the annual output of sodium acetate is 10,000 tons. The production and sales are the first in the country. Calcium formate is the first company in China to obtain the production license of calcium formate feed additive. Product Application Now our company products are widely used in building material, feed, pharmaceutical, leather, wig manufacturing, plywood, fine chemical and other industries. Our Certificate The company has passed the ISO9001 quality system certification, FAMI - QS certification, SGS certification. According to the EU legislation of 1907/2006, calcium formate was officially registered in 2013; Sodium formate was officially registered in 2016. Production Equipment We have the most advanced equipment and facilities to produce our products and to protect our environment. And we also use the most advanced production process to assure the best quality products. Production Process Our process of calcium formate is to synthesize calcium formate by the reaction of Formic ACID and calcium carbonate.For more information please send email to linda@ruibaochem.com. Production Market We pay more attention to scientific research and process improvement. Moreover, we improve product quality, provide excellent after-sales service, and gain many more domestic and foreign customers. We successfully sell our products to more than 20 provinces and cities in china. Meanwhile, more than 80% of our products is exported to more than 100 countries and regions, such as west of Europe, USA, Middle East countries, Japan, Korea, Canada, Australia, Southeast Asia etc. Then our company gain customer's trust because of its strict quality guarantee system and reasonable price. Our service We have one group of professional sales who can provide the before-sales, sales and after-sales service for our customers. You can rely on us.

Email to this supplier