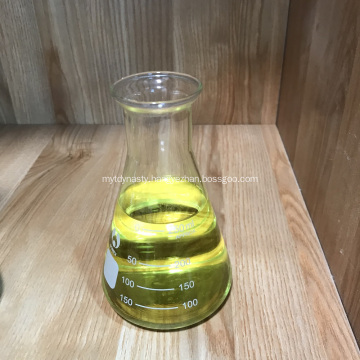 Epoxidized Soybean Oil (ESO) is produced from one of the most readily available and lowest-cost vegetable oils in the world. ESO is produced through the oxidation of high iodine value unsaturated soybean oil with hydrogen peroxide and organic acids such as acetic acid or formic acid. ESO is primarily used as a co-plasticizer for flexible polyvinyl chloride (PVC) and its copolymers to keep these plastics soft and pliable. The chemical is also used as a pigment dispersing agent and an epoxy reactive diluent. ESO acts as a secondary heat and light stabilizer, and it is especially valuable as a low cost and effective synergist to metallic stabilizer compounds in vinyl systems. In addition, ESO acts as an acid scavenger for soy-based inks, agricultural chemicals, and insecticides. ESO can also be used as a chemical intermediate, additive for specialty coatings, adhesives, and urethanes, and in lubricants and cutting oils. Due to its low cost and biodegradability over traditional phthalate plasticizers, ESO is replacing dioctyl phthalate (DOP) in some applications. Because ESO is non-toxic, bio-based, bio-degradable, and phthalate-free, it is a prime choice for sustainable and eco-friendly formulations. 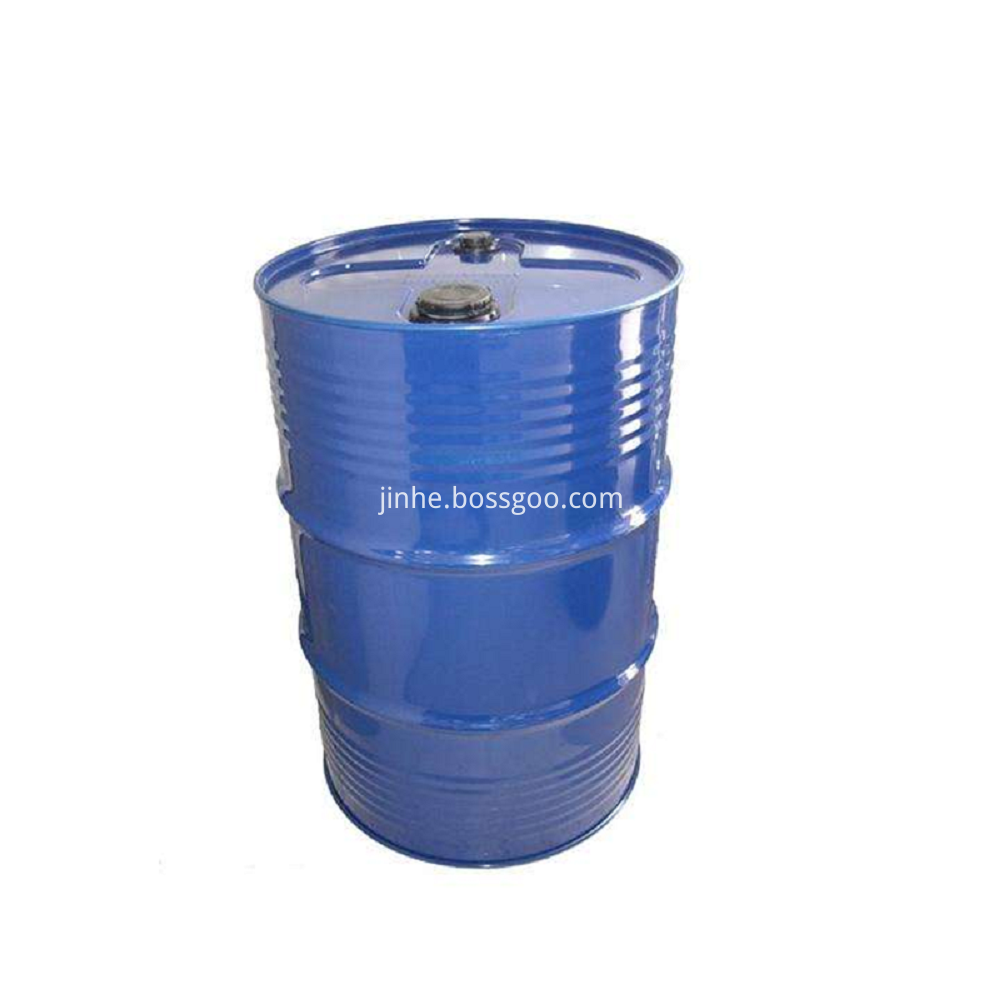 Storage: store in a warehouse that is protected from light, fire, heat, rain, and ventilation

Note: This product is non-toxic and has a significant synergistic effect with various metal stabilizers.

Yucheng Jinhe Industrial Co.,Ltd,which grew out of a history of more than 50 years of production Titanium Dioxide R/A State-owned enterprises Yucheng Titanium Dioxide Factory, is an international corporation, professional supplier of chemicals and related technical support.
Since the recombination of enterprise in 2003, Yucheng Jinhe Industrial Co., Ltd we extended our manufacture line to more series pigments such as Carbon Black ,Iron Oxide and chrome pigments by share&join brother factories ,Further more, we also establish a reliable supply system in our last decades market work, and get strong advantage on other chemicals supply. Through participation superior manufacturers,professional service and strongly technology support.
By the end of 2009,our productions have been exported to over 60 countries and regions in the world. including Asia, Europe, North and South America and Africa with international annual turnover more than USD20 million, 60% of the total annual sales revenue. Depend on high quality product and service, strong technical support, we enjoy high reputation and a lot regular customers throughout the world.We hope work together with regular and new friends to deep ploughing and extend the market, to create more brilliant to win the future.

Email to this supplier